Skip to content
HomeHow to Install BBM on Gingerbread – Android 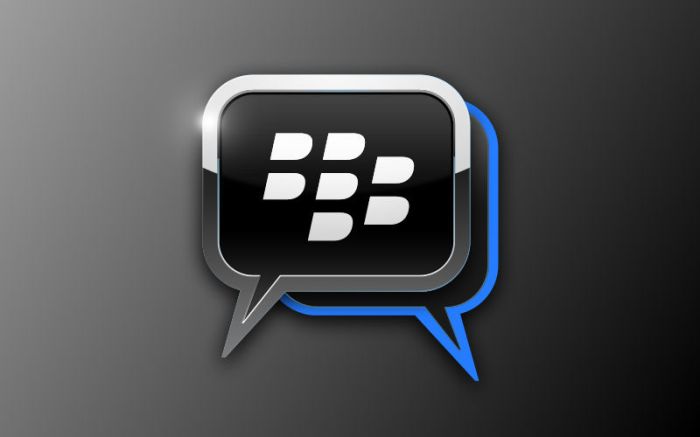 The recent release of RIM’s flagship messenger app, BBM (Blackberry messenger) on Android and Iphone was a stunning move that yet, was expected but still shocked everyone (even though we all saw it coming).  As joyous as the release of the port of the app was for Android users, it was a big let-down for many whatsapp users as the app could not install on Android versions less than 4.0 ICS. This meant Gingerbread (android 2.3.x/cm7), the most popular and widely used version of android, was left out.

Many users have had to leave with defective custom ICS/JB roms in order to enjoy the very addictive and engaging chatting platform while waiting for words from RIM if there would be gingerbread compatible version roll-out soon.

RIM’s disinclination to give us hope or absolutely dash our hopes for a future release, has gingered a XDA user, rjt3 , to modify the BBM apk for gingerbread compatibility. Although only compatible with arm v7 phones for now nevertheless it’s a form of hope renewal for gingerbread loyalist that a widespread support for their beloved api version isn’t far off. 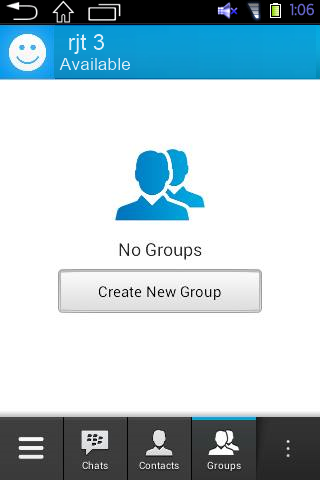 How to Install BBM on Gingerbread

NB: The Procedure from step 4, requires root privilleges and root, system folder modification, (albeit unlikely)any error or damage you may cause to your mobile’s OS, is not our fault and we at nijaspecs will and cannot be held responsible for such 😀

I tried on a non ARM 7 mobile phone, and still got FCs tho, a peak at the logcat left me wondering, how it works for the arm 7 people in the first place

As shown in the log there, the getactionbar method is not found, which is clearly obvious without actionbarcompat from the support library this would clearly cause an error on O.Ss before “honeycomb”, how rtj3 did it w/o th source still beats me tho, follow the development here

2 thoughts on “How to Install BBM on Gingerbread – Android”